YMCA South Australia in conjunction with the Office for Women and Holdfast Bay City Council, held a celebration in honour of the 125th anniversary of women’s suffrage in South Australia at Glenelg on Friday, 18 October.

The afternoon event attracted over 200 people and featured a variety of entertainment, market stalls and open community conversation acknowledging the significance and importance of gender equality, now and into the future.

Highlights included six young women artists promoting and selling their work along with the YMCA Youth Empowerment team, which had a pancake stall to raise funds for Youth Parliament and the YMCA’s Men’s International Adelaide Club who ran a BBQ to raise funds for youth empowerment activities.

Also in attendance was Taboo, a charity to end period poverty, started by two young South Australian women. They had a stall to promote their work in ending period poverty among indigenous and third world communities, where people could sign up to support their work and could buy promotional products to start the conversation. 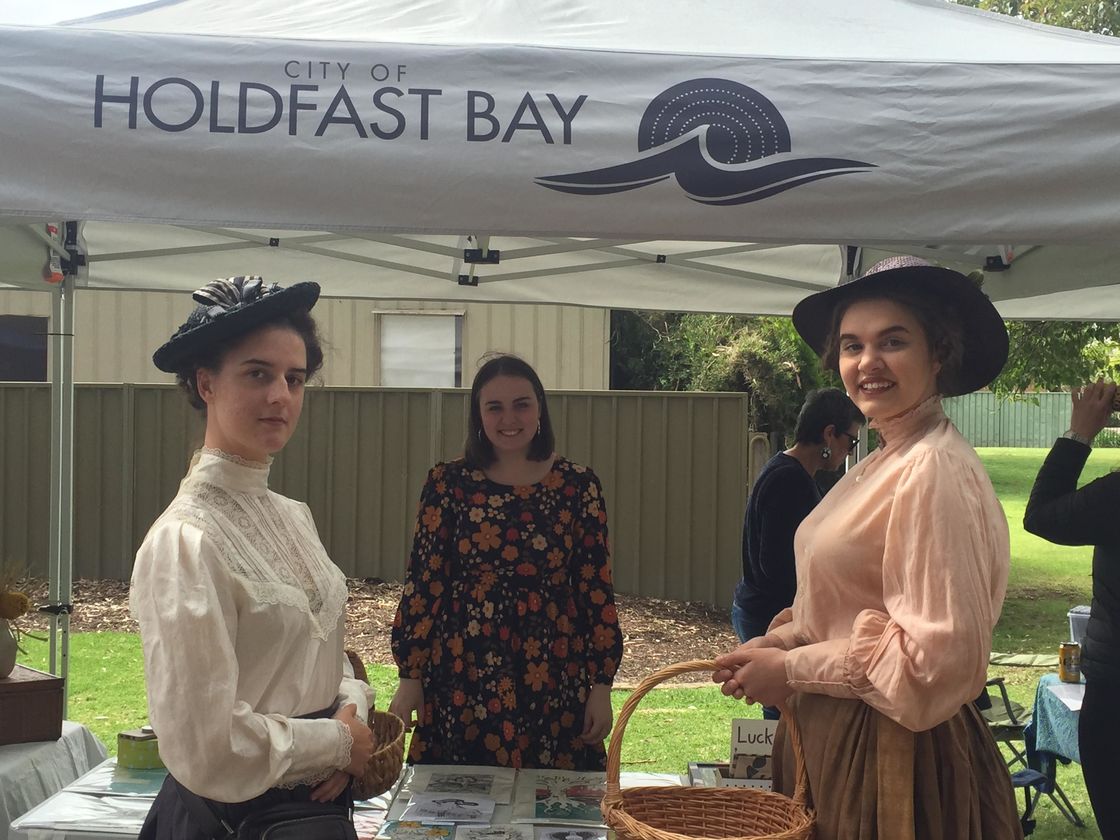 Ms Modra said that the main take away was that women tend to have a longer term view and act for purpose rather than power alone. She added that the event was a positive expression of open conversation on current issues that affect society.

“Two of our YMCA volunteer young women, Caitlin and Elouise, wore period costume and discussed the background of suffrage in South Australia through a walking drama - role play that the school kids, in particular, loved,” she said.

“We also used the event to get feedback on ‘community’ and what it means to young people. This will be added to other recent focus group research we are undertaking and a paper will be produced by the end of the year. It was just a wonderful event.” 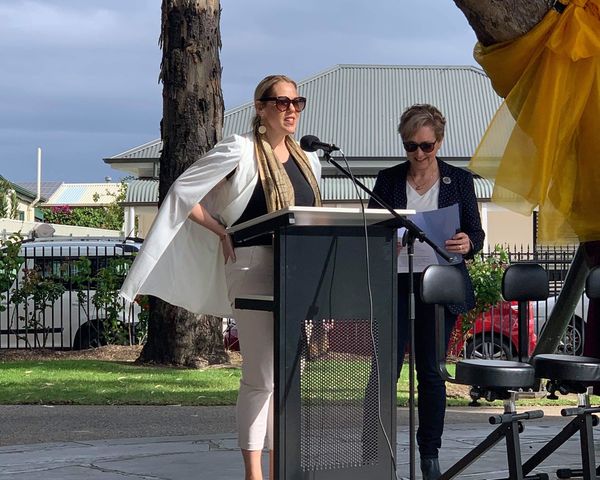 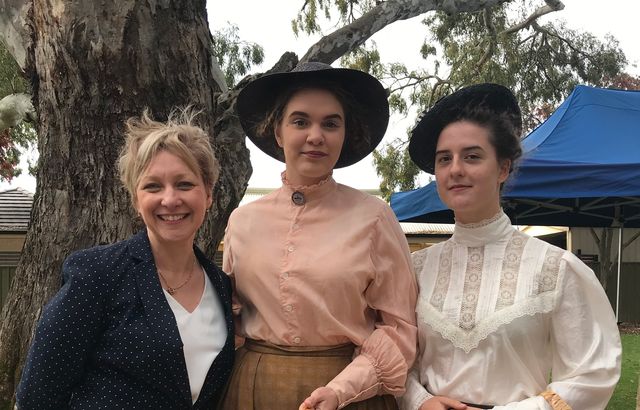