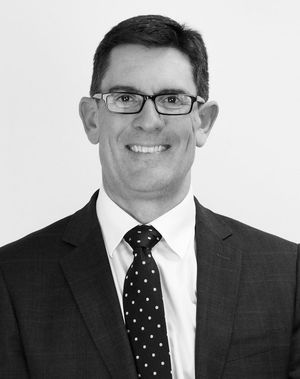 Robert has over 20 years’ experience working in various roles in public practice, commerce and investment banking both in Australia and overseas.

Robert currently holds the position of Director, Business Consulting Services at Edwards Marshall and services clients in a broad range of sectors regarding business strategy, succession planning and business sales, mergers and acquisitions, due diligence, debt structuring, taxation and accounting.

Robert holds a Bachelor of Commerce from the University of Adelaide and is a member of the Institute of Chartered Accounts in Australia, an Associate of the Taxation Institute of Australia and a Fellow of FINSIA.

Robert has a passion about the youth, community, health, well-being and healthy aging. 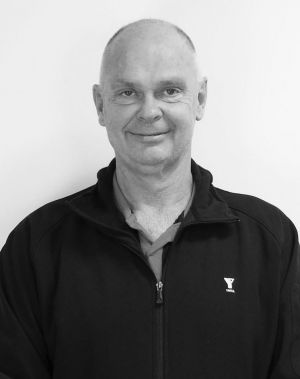 Trevor has over 30 years’ experience in senior finance roles in medium to large Australian ASX listed companies. He has been Chief Financial Officer for companies involved in the agribusiness sector (Elders and ABB Grain) and the biotechnology sector (Bionomics). In these roles he combined his technical accounting and financial skills with commercial expertise thereby substantially contributing to the growth of each of these businesses. Across this time, he was actively involved in initial public offerings (IPOs), capital raisings, corporate restructures, mergers and acquisitions, refinancing and joint ventures.

Trevor is currently non-executive director of 3 Canadian listed public companies and several non-listed Australian entities including the Port Adelaide Football Club Limited. He is a member of the Finance & Audit Committee of each of these organisations.

Trevor holds a Bachelor of Arts (Accountancy) from the University of South Australia and is a member of the Institute of Chartered Accountants in Australia. 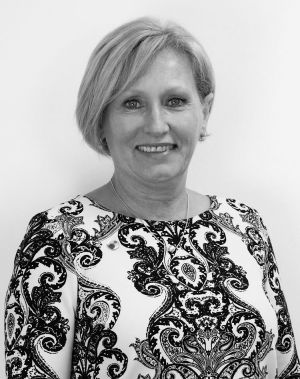 Liz has worked in the education, disability and health sectors for the last 30 years. Liz currently holds the position of Chief Executive of Cara, which provides accommodation and respite services to people living with disabilities and their families.

Liz seeks to make a tangible difference for people living with a disability and believes strongly in an inclusive community and person centered practice. 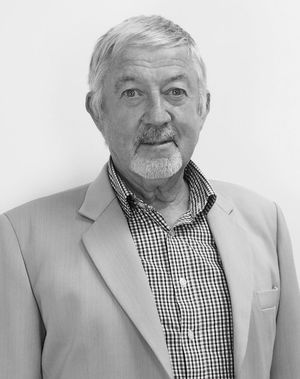 Tim has been a YMCA member since joining the Glenelg branch in 1965. Following a career in mining and construction in the NT Tim returned to University in Adelaide studying Education, Science and Counselling. He has worked as a teacher as well as spending time on the professional staff of Adelaide YMCA running branch and camping operations. In recent years, Tim has been an elected member at the City of Holdfast Bay serving a term as Deputy Mayor and presiding member of the audit committee. Tim joins the YMCA South Australia Board having been Chair of the Holdfast Bay Community Centre facilitating the merger of that organisation to the YMCA.

Tim brings his wide experience in local government to the board as well as expertise in the delivery of community services. He holds a Master Degree in Social Science, Bachelor of Education and a Graduate Diploma of Counselling. He was awarded an Order of Australia in 2003. 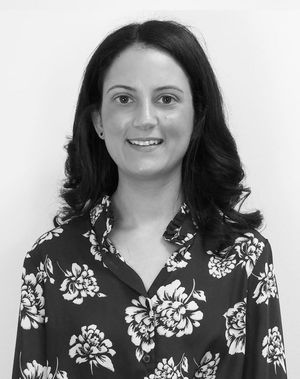 Marie is the Digital Strategist at Nexia Edwards Marshall, responsible for developing and implementing online marketing initiatives for the firm and its clients.

Marie strives to ensure that any digital initiatives integrate with her clients’ overarching corporate strategy, particularly through supporting an organisation’s strategic intent. Due to her accounting background and emphasises the importance of measuring the return on investment and on finding marketing solutions which drive real results.

Marie holds a Bachelor of Commerce degree in Accounting and Marketing from the University of Adelaide and is an Associate Member of the Australian Marketing Institute. 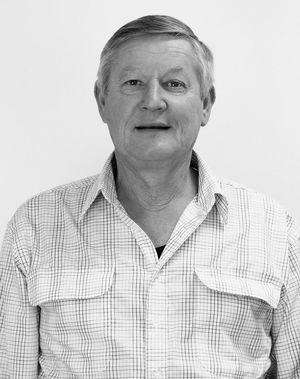 Warren is a Life Member of YMCA South Australia and has been involved in the Association for over 30 years.

As a small business owner and operator for over 32 years, he understands the challenges of conducting and developing business in a highly competitive environment. Focused on high levels of customer satisfaction and service, Warren understands our organizations responsibility and commitment to quality community services and connection.

A member of the Masters Plumbers Association and a past President, Warren is highly regarded in the industry and the local community. 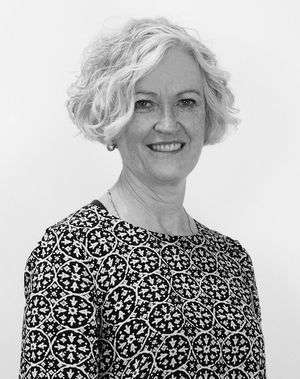 Vivienne St. John Robb was appointed to a casual vacancy on the YMCA South Australia Board in August 2012. Vivienne has a long history with the YMCA as a volunteer in a children’s service and as a parent of a WAG gymnast.

As and early childhood professional Vivienne has worked and volunteered within the community sector for over 30 years and has been a Director on a number of Boards and high level committees including; the State Government Education Standards Board, member of SA Health Human Research & Ethics Committee, a consumer representative on SA Health Neonate and Gynaecology Statewide Community of Practice and is the Managing Director of a training and development consultancy.

Vivienne is committed to community service, the principles of equity and access and creating opportunities for individuals. Vivienne served at the Chair of YMCA South Australia Governance committee and is now a member of the Risk Committee. 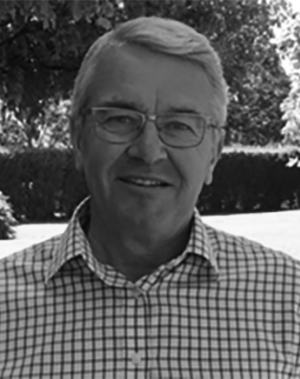 Duncan was born in Leicester, England. As a small child he came to South Australia as ‘ten pound pom’ with his parents and two older brothers.

Duncan grew up and went to school in Elizabeth and Salisbury, he went on to study at Western Teachers College as a ‘crafty’, subsequently teaching woodwork and metalwork at Port Augusta and Minlaton High School.

Duncan left teaching to return to study Agriculture Science at Adelaide University then Veterinary Science at Murdoch University in WA. After graduating from Murdoch Duncan worked in WA equine practice specialising in racetrack and stud medicine as well as working for an airline flying horses around Australia and South East Asia.

In the mid 1980’s Duncan moved back to SA to start a mixed Veterinary practice at Happy Valley which he ran until 2001.

In 2002 Duncan was elected to the SA State Parliament as the Member for Morphett. During his 16 year Parliamentary career Duncan served on many committees and he was in the Shadow Cabinet for twelve years serving in a very large range of portfolios.

Duncan is now running the family beef cattle farm at Meadows with his wife of 45 years Joanna. Duncan and Joanna have two adult children and two grandchildren. 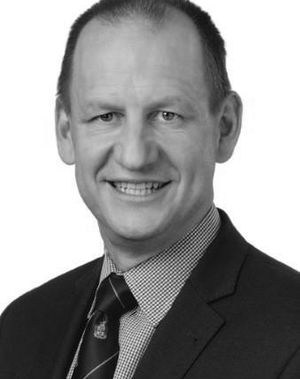 Matt has worked in Local Government for the last nineteen years and before that for a decade in Centrelink offices across South Australia. Matt is currently the Chief Executive Officer of the City of Mitcham and has served on a number of Boards including the Leadership institute of South Australia, North Adelaide Waste Management Authority and Centennial Park Cemetery Authority. Matt has degrees in in Law and Economics from the University of Adelaide.

Matt’s passion is working with local communities to create a more inclusive society. 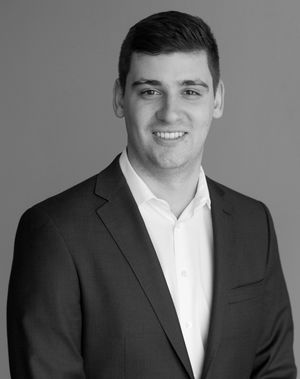 Dylan is a Senior Accountant within PwC Adelaide’s Assurance practice and is responsible for the management of financial statement audit engagements, with several ASX listed clients in the agriculture, mining, managed fund and retail sectors. As part of his role, Dylan also guest lectures at the University of Adelaide Business School.

Dylan holds a Bachelor of Commerce (Accounting) from the University of Adelaide and is a member of Chartered Accountants Australia and New Zealand (CAANZ).