Strong determination to overcome the impact created by the COVID 19 was a key to the success of the 26th YMCA Youth Parliament, which sat at Parliament House in Adelaide on the week of 12-16 July.

Almost 100 South Australians aged 15-25 from metropolitan and regional areas across the state gathered to debate Youth Bills in the chambers of Parliament House, with a view to presenting them to government for consideration.

The program is delivered by a volunteer taskforce of young people and aims to:

The program’s benefits to young people are immense, leaving them with increased confidence, understanding of parliamentary democracy, skills in debating and teamwork and an increased capacity to be responsible, critical citizens.

The Department of Human Services invested $50,000 in this year’s program which saw the Youth Parliament session open to public attendance. 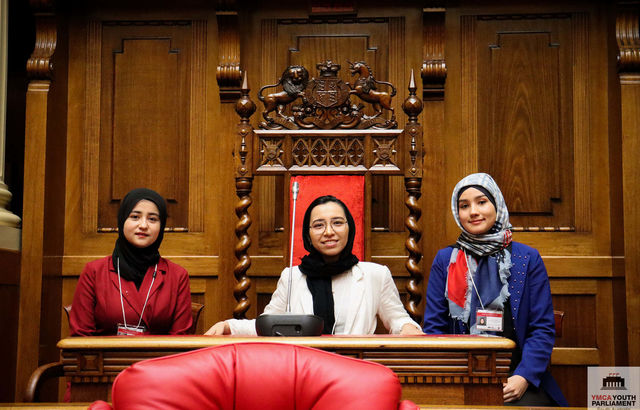