In further acknowledgement of operational excellence, the YMCA at The Parks Recreation and Sports Centre was also one of three finalists in the Community Facility of the Year award.

The PLA awards were presented during a function at Lights Community and Sports Centre in Lightsview on Wednesday, 26 August.

Despite the massive challenges encountered across the past 12 months, it is rewarding to be acknowledged as having made a significant contribution to the local and regional community. It’s a fitting reward for the effort of our local staff teams whose dedication to their communities has been unwavering.

The YMCA manages the $20 million Fleurieu Aquatic Centre in partnership with the Fleurieu Regional Aquatic Centre Authority, a joint initiative of the Alexandrina Council and the City of Victor Harbor.

Centre attendance had risen consistently year on year and was just under 108,000 in 2019-20 - an eight per cent rise on the previous 12 months. An average of nearly 20,000 visits per month created positive benefit on the local population.

The Centre will now receive an automatic nomination for the national PLA award, which will be presented at a function in late October with the final date and venue yet to be announced. 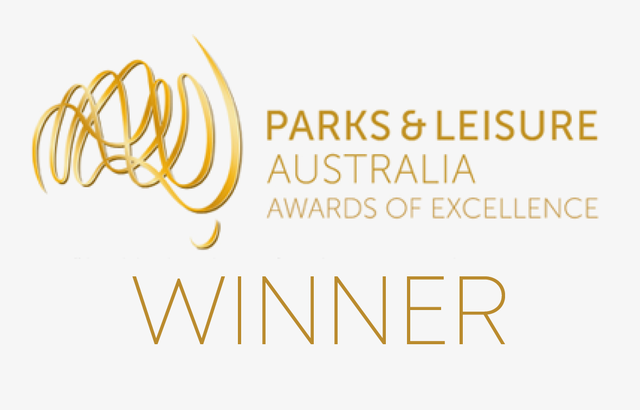