2022 Youth Parliament back in the house

It was the largest Youth Parliament in the state for over a decade with 96 South Australians aged 15-25 from metropolitan and regional areas across the state gathering to learn about the processes of government and debate Youth Bills in the chambers of Parliament House.

Youth Governor, Shania, is based in Port Lincoln and joined the Indigenous Affairs and Reconciliation Committee in 2021, with the aim of helping her community, culture and country progress. Her background includes living in remote and regional areas of both Western Australia and South Australia, which provided her with a unique perspective on the community impact of decisions focussing on indigenous affairs.

“It not only teaches them about the process of forming laws and making decisions, it provides them with increased confidence, a sense of responsibility and skills in debating, negotiating and teamwork,” she said.

“This year Youth Parliament was formally acknowledged within the South Australian Parliament during debates and in topics raised in Question Time and Grievance Debates at the parliamentary sitting in September. It’s extremely satisfying to be part of such an impactful program for everyone involved.” 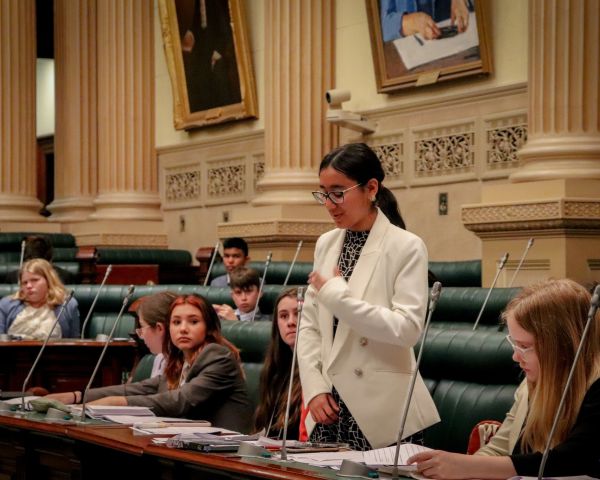 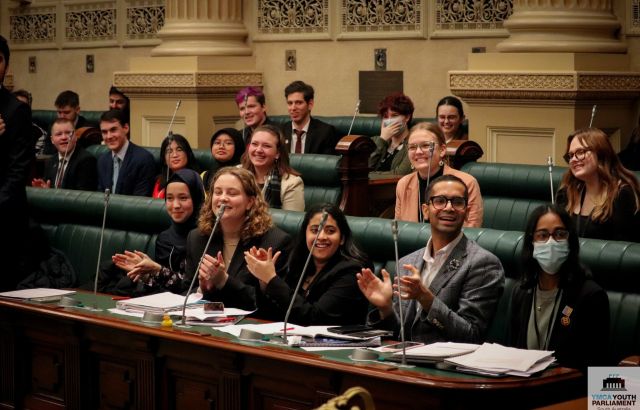