The proud and extensive service to the community of the YMCA in Marion and Glenelg will be thrust into the spotlight as the Glengowrie YMCA celebrates its 60th birthday on 13 July.

Life member of the leading not-for-profit organisation, Max Schultz, recently reminisced about the history of the YMCA and its influence as a community connector across several generations throughout the southern Adelaide suburbs.

Max who, with his wife Yvonne, has been involved with the centre since the 1960s, remembered the early days of the YMCA in the Glenelg and Marion districts.

“The YMCA ran sports and activities for boys on the tennis courts at Glengowrie before the centre was there,” he said.

The Glengowrie YMCA building was established on the boundary of the then Glenelg and Marion Councils and was commissioned in 1959 when the two Councils merged.

“Clive Davis was the YMCA president at the time and a key driver of the Glengowrie centre along with a group of volunteers. It regularly hosted over 100 boys every Saturday who participated in basketball, badminton, gymnastics and other games,” said Mr Schultz.

“The early days were very Christian with a prayer ending each session, but that was dropped when we became a bit more modern so it could be more inclusive of the community. A girls club was introduced in 1976 and the centre became a community hub.”

An open day celebration will take place on Saturday 13 July from 2 to 5pm and will include gymnastic displays, come and try sessions, a sausage sizzle, face painting, a photo booth and a raffle. 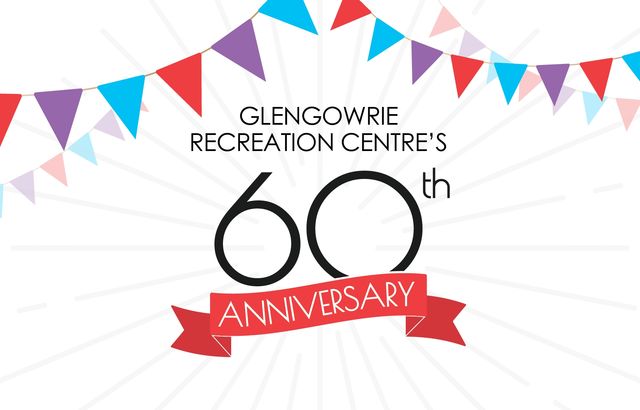