The YMCA has 24 centres in Ukraine, as well as in neighbouring countries such as Poland and Romania who are now assisting refugees. They’re doing all they can to provide safe spaces and practical support to Ukrainians affected by the war. They in turn need our support.

Why Donate Through the YMCA

100% of donations go to the affected areas. 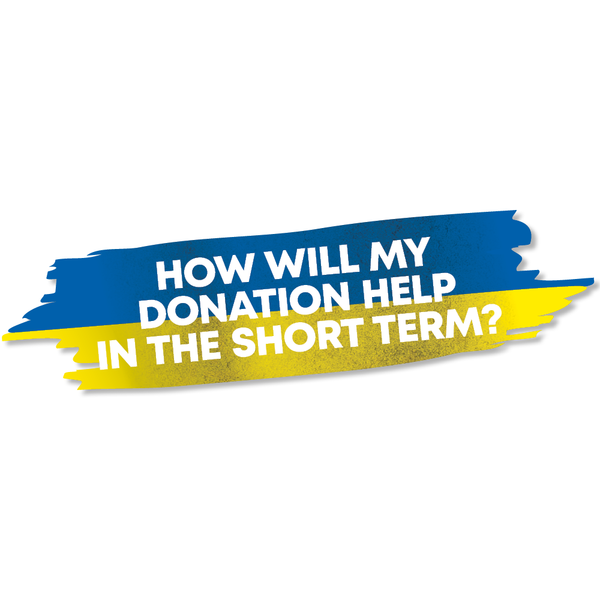 How will my donation help in the short term?

Your contribution will help YMCA teams in and around Ukraine respond to the immediate needs in their communities arising from the current conflict. In situations such as these the needs are fluid. Hence we are seeking to provide them with rapid and flexible emergency relief funds.

In the short term this is mostly about providing safe spaces and meeting practical needs in the midst of a dangerous situation. The YMCA is there to help the whole community, but has a particular focus on children and young people. One can only imagine the distress they must be experiencing.

To be clear, we’re not in a position to say precisely how funds will be utilised in each community at this early stage of the conflict – that is the nature of such relief efforts. What we can say is that we trust the judgment of our amazing colleagues on the ground. We hope you will make that leap of faith with us as well. It’s the fastest, most flexible and most practical way we can help right now as South Australians. 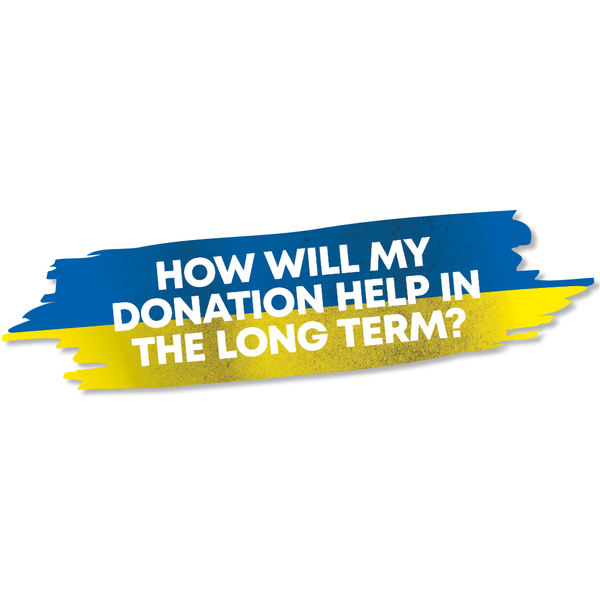 How will my donation help in the long term?

When the situation in Ukraine stabilises, efforts will turn to recovery programs that help young people rebuild their lives with dignity. By way of example, the kinds of programs YMCA Ukraine ran prior to the war – and which we expect would play a role in recovery efforts in future - include:

Ukrainians are a proud, resilient and creative people. Let’s back them both now in their time of crisis and later in their recovery. 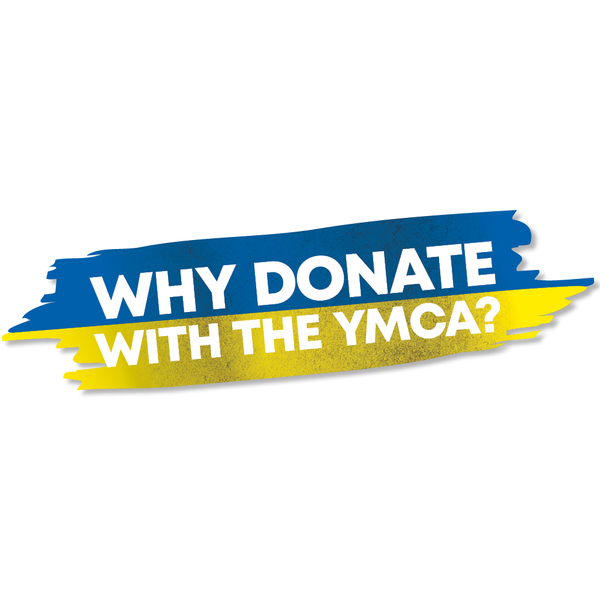 Why Donate with the YMCA?

1. We’re there on the ground in a number of Ukrainian communities and also in the neighbouring countries who are receiving displaced families.

As you know, the YMCA is integrated closely with local communities, such as yours, and hundreds of YMCAs across the world in the 120 countries we operate in are joining hands to provide support to Ukraine. Your support joins theirs to make a real difference.

2. YMCA has a rich heritage of providing help in times of conflict. In the First World War some 35,000 YMCA volunteers supported those on the frontline in Europe, and in P.O.W. camps. More than 200 became casualties themselves. In today’s dollar terms the YMCA then raised around $4 billion to support these efforts.

The red poppies we still see today on Remembrance Day are a legacy of the YMCA. In fact, the person who founded the Red Cross, and who received the inaugural Nobel Peace Prize, Henri Dunant, was first a co-founder of the World YMCA. 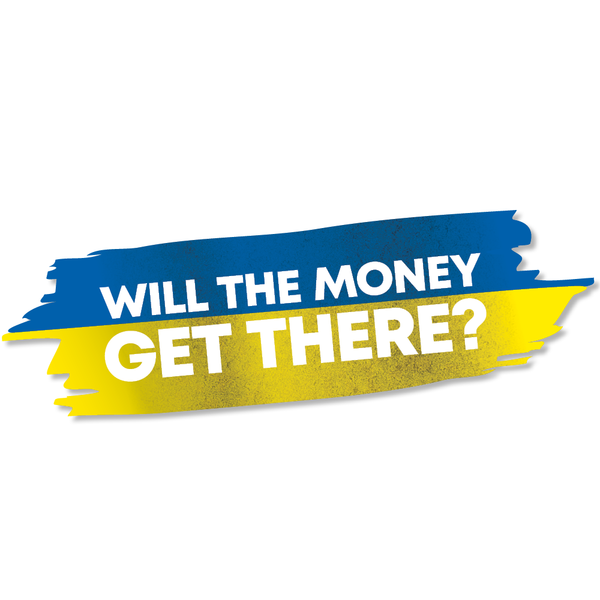 Will the money get there?

All of what you donate will be sent to YMCAs in the affected region.

Additionally. we will match your donation 1-for-1 (up to a total of $15,000). This effectively doubles the value of your gift.

YMCAs around the world will provide the funds they raise to YMCA Europe for redistribution to YMCAs in the affected area in and around Ukraine. All YMCAs are non-profit and all funds will be passed to where they’re most needed. Most YMCA workers on the ground are volunteers from the local community, meaning more funds can be provided for direct community benefit.

YMCA South Australia will cover any costs associated with local fundraising and administration at our end. 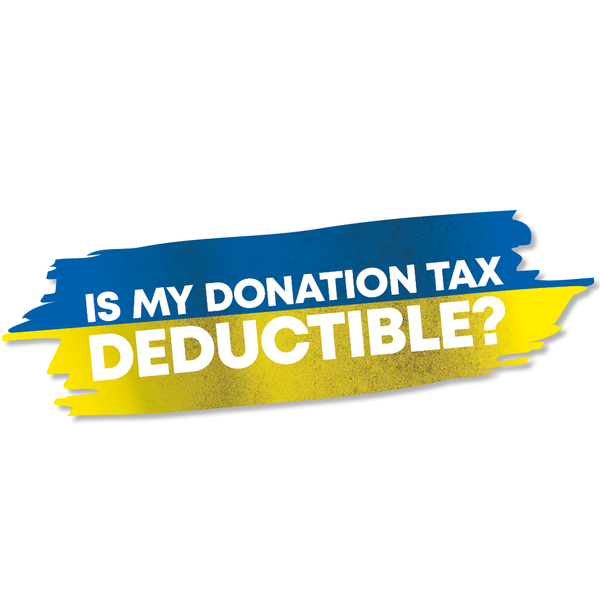 Is my donation tax deductible?

In this instance, unfortunately not.

Donations through our charity are normally tax-deductible when you give for benevolent programs in Australia. However, the Ukrainian situation falls outside of the ATO's criteria.

But, remembering that YMCA South Australia will match your donation 1-for-1 (up to a total of $15,000), this is still a highly impactful way to help - potentially doubling your impact.

Make a difference and help us help young people in Ukraine